________________________________
Broad Market Outlook
This was an amazing week to learn from, and a perfect example of Mr Market, last week we were at all time highs and the thought of retesting 52 week lows would be laughed off.
Now its very much a possibility. From our last correction until this one, the group has matured as traders tremendously. The last correction and extremely brief bear market, it was so easy to spot the low. There was 4 messages in the chat by noon on December 26th.
This time around, it was great to see the overall calmness of the group as a whole, now lets go back down memory lane!
Friday looked to be a short term bottom, which is exactly what we want to see, the market gaping down and trading higher. We also saw this exact market last February. We rose steadily all 2017 (as we did in 2019), got parabolic into the new year (as we did in 2020) and had a correction (as we just did this week). Last correction was the fastest correction in history and now that we are even higher, same holds true. The arrow would be the equivalent of Friday's action, it looked like the low, lost steam the next day and then took out a new low where we saw the indecision and eventually 8 months later we were at new highs. If we see similar action going into Monday, we know what to expect.
Will this happen exactly like last time, so far its been identical, so we know one possible route.
Takeaway - we can still see a new low next week
Let's get into the next takeaway from memory lane Right now, you, me, everyone on the street wants what?
we want a V shaped bottom right back to highs, and guess what?
We have better luck actually getting the virus then that happening. It took 8 months, some wide ranges, some macro h patterns and a retest of that low before we did the unthinkable and were back at highs.
Given the stats, not emotional opinions, I would bet that we too, are back at highs by the end of the year, not by Friday, by the end of the year Mr Impatient! Remember the stats!
Virtually every stock has hit a major reset going back to where they were priced 6 months ago and there are some amazing deals out there. We also have to be reminded that after repeatable attempts at support, support breaks.
This is not a time to be jumping in with both feet and ankle weights on. This is a great time to scan every stock and have your shopping list ready. Start trying some cheap samples and be light. Broadly for all the sectors, I was a buyer on Friday, as I will be next week and the week after that. For individual names, find the support buys and buy on the way up.
Takeaway 2 - The recovery takes 10X the breakdown
The one major mistake that I made in the last correction is below and hopefully you can learn from it. I was able to get amazing stock broadly, yet I gave it away way too soon. This time around and given the huge new ranges that are forming, I will not make the same mistake again, great time to get started on some of those 1 share tough guy positions to be positions for moves months down the road.
As ever guru and trading book says, buy when others are fearful, when your friends are scared, find deals, when your friends brag of there winners, take profits. Right now 99% of the street is shitting there pants. I know you can be in the 1% that doesn't care for the headlines and will focus on the stats and charts instead!
From Ben G

The large caps respecting that prior level of support, if that $246 can hold, there will be some amazing buys down here.
SPY

Stocks are on sale, it is hard to be absolutely perfect down here, if you can give the names you really like some room, and be light, and have a much broader outlook, you will be able to clean up. If you think you will be able to have perfect low of day stops in and be super heavy, it will be some costly lessons learned.
Nasdaq

Fun new range is forming, giving us what will be a great year of trading!
MDY Mid Cap Stocks

Respect the retest! Back in the middle of the range, we need some time for the dust to settle.
IWM Small Caps

Energy showed us exactly what happens after it continues to bounce of support, it smokes it. After the drop, as we saw in telecom last year, grabbed a little, this is not a trade where I am looking to sell $65, if I am buying down here, I am looking to hold back to $100, that might seem out of the questions, yet a week ago, retesting 52 week lows in the market was also out of the question.
VIS Industrial

Materials showing us how close we are to retesting 2019 lows, a few ago the thought of retest lows would have been thought of as a joke, now its a real possibility.
VCR Consumer Discretionary

This is a great sign, tried to explain this in the group, when it comes to sectors and markets, we want to see a gap down and rip to mark the low, very rarely do we see the market gap up and go and set the low in, which would be the prior day. This is a great example of what we want to see when looking for a short term bottom which is $172 for now.
VFH Financials

Mickey flag broke to the downside, right back above the major support area of $64, for now we can look to add above $68 however we need to give this some time, hard to expect a hard V bottom off lows.
VNQ REIT

3rd times a charm at support held perfectly, however the 4th and 5th time, usually means that this sector is going to be heading back near those 2019 lows. Just think if we flipped this chart upside down, wouldn't we want to buy that $143 break. When you can get your exact price you want on the way down, its a horrible sign.
VHT Healthcare

VHT held that $170 pivot, and is starting to form what can be a huge new range, key note to remember to respect the retest! The market in the end of the move was giving us lazy breaks through the retest and last week, we saw them respect them perfectly. We could still easily see a little bounce higher before another leg down. Still if you have some balls, buying on sale in the sectors tends to pay then paying the premium.
IBB Bio Tech

IBB snapped up off that $110 and looks to be continuing to form a bull flag in this new range, still would not be too surprised to see a new low get hit.
VPU Utilities

139 DCA will be the spot to grab some on the way up, however still a long way it can go, given the 2019 lows are still $20 points lower. We are dead smack in the middle of the range here and on the way down, is not the best place to be.

Unless you die of this bs, you are still going to shop and use your credit card, back up through $112 vs lows looks to be an amazing sneaky buy back!
Target $137
Entry $112
Stop Low of the Move
MTCH 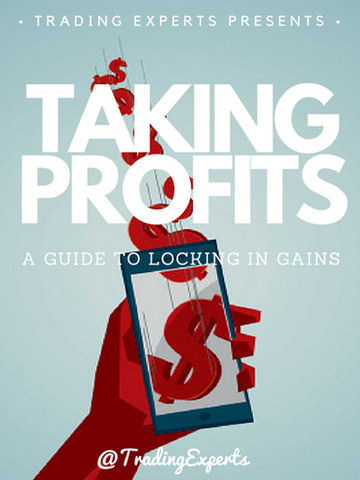 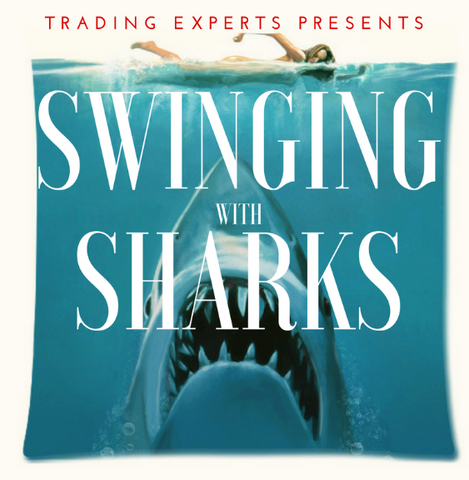 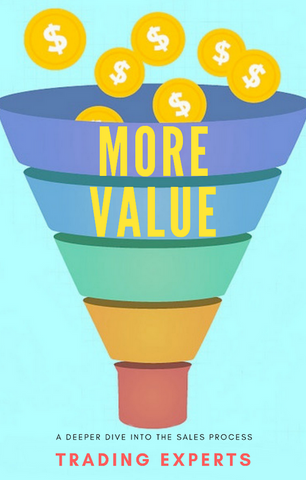